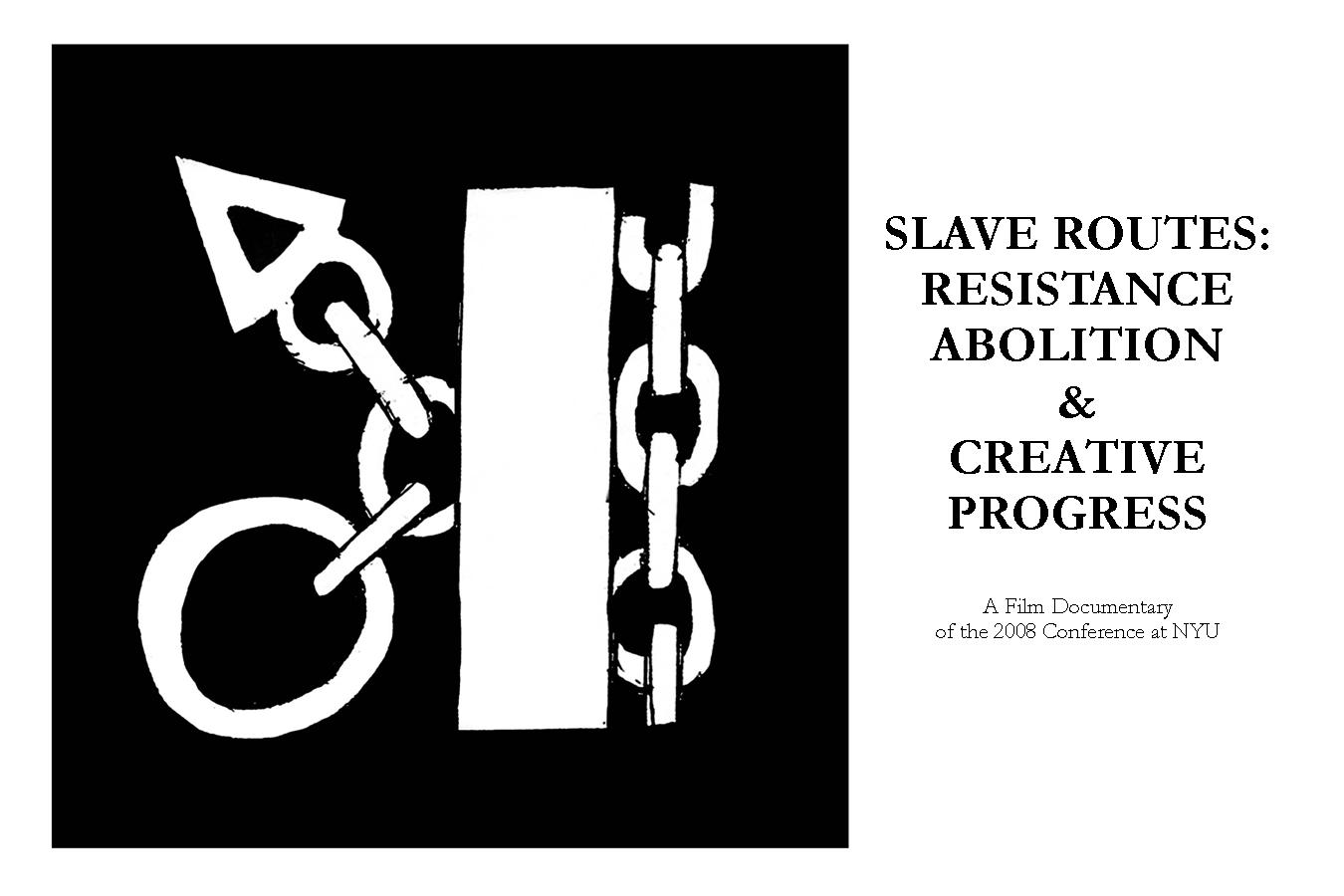 Slave Routes: Resistance, Abolition and Creative Progress
Jayne Cortez
Producer: Manthia Diawara
2009
Color
100 minutes
US
English
Trailer and More
-  Watch Trailer
Slave Routes: Resistance, Abolition and Creative Progress
From the 1400s to the 1800s millions of Africans were forcefully removed from Africa and shipped across the Atlantic to the so-called "New World". In 1808, the passage of the Transantlantic Slave Trade Act made transporting or importing slaves in the United States or its territories illegal.

Slave Routes: Resistance, Abolition and Creative Progress was an international symposium held at New York University from October 9-11, 2008, to commemorate the 200th anniversary of the abolition of the Transatlantic Slave Trade by the United States. Distinguished scholars, writers, musicians, visual artists, and organizers from the United States, Africa, Europe, the Caribbean and Latin America convened to discuss slavery, the slave trade and its consequences, in plenary, panels, readings, performances, conversations and film/video screenings. Participants included Maya Angelou, Rex Nettleford, Amiri Baraka, Ali Mazrui, Nicole Lee, Randy Weston and many others.

The documentary is an affirmation of the human spirit's ability to triumph over the worst horrors and brutalities, and to create new and dynamic ways of being in the world.