Third World Newsreel is pleased to launch a new Virtual Cinema project to present progressive media by makers of color and activist films from the 60s and 70s.

“With this Virtual Cinema project we continue to foster independent voices representing the depth and diversity of our communities in media while working to expand our reach to theatrical audiences that have not seen our films.”
JT Takagi, Executive Director


A DREAM IS WHAT YOU WAKE UP FROM 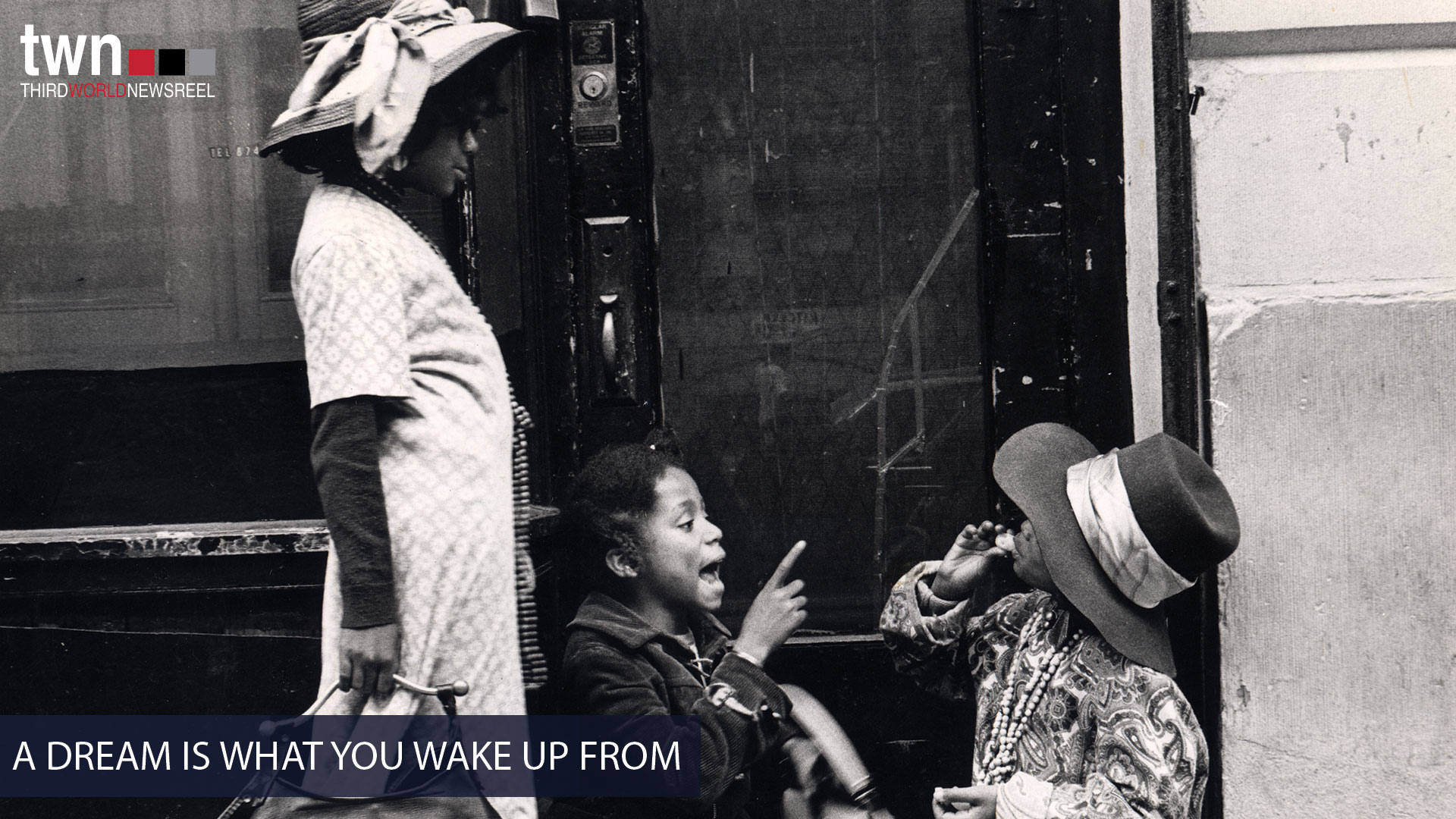 "Even as this incisive docudrama confounds the border between reality and fiction, its ideas about gender imbalance and the societal prejudice that locks Black families outside of the American dream remain crystal-clear."
Matthew Eng, Tribeca News

“A fascinating hybrid of documentary and fiction employing a number of strategies to create a complex look at different Black American families...”
The New York Times

“A prime example of why repertory houses exist—to show extraordinary movies that are otherwise unavailable or largely undiscussed.”
The New Yorker

A film by Alonzo Rico Speight 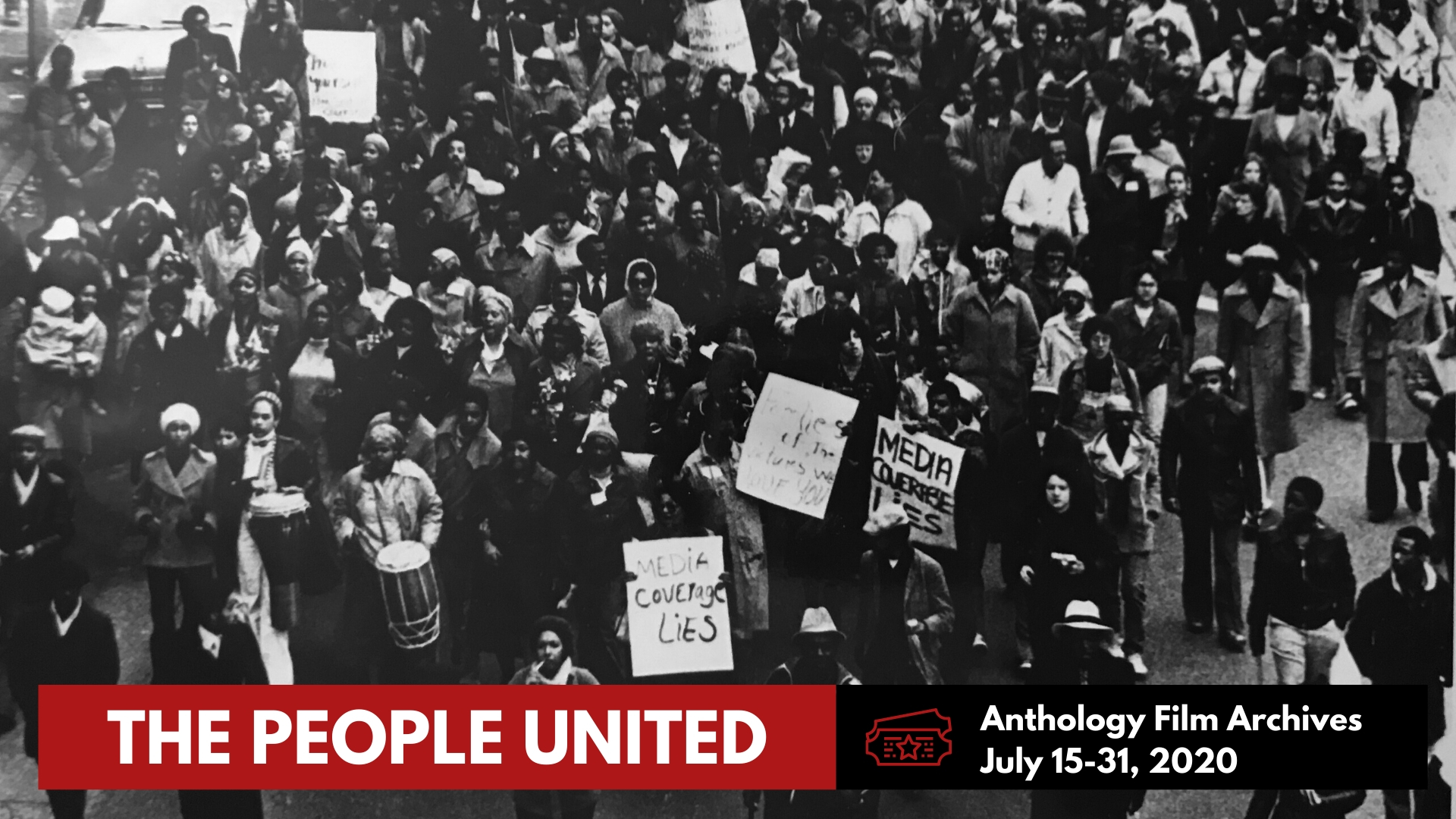 "...resonates with the violent imagery of a city in which racism is part of our daily lives."
Michael Blowen, The Boston Globe

TWN Exhibition and Distribution activities are supported in part by the National Endowment for the Arts, the New York State Council on the Arts with the support of Governor Andrew M. Cuomo and the New York State Legislature, and by public funds from the New York City Department of Cultural Affairs in Partnership with the City Council.